Can Bitcoin go to zero?

You are here: Home1 / Can Bitcoin go to zero?

﻿This is a question that has been on many people’s minds since the birth of this digital currency.

So what would happen if bitcoin went to zero? And is there anything that can be done to prevent a complete price collapse?

Some think that eventually all cryptocurrencies will become worthless.

However, there are several reasons why this is unlikely to happen with Bitcoin.

For one, as more and more companies begin to accept Bitcoin as payment, its usefulness will increase.

Furthermore, even if other cryptocurrencies were to lose value, Bitcoin could continue to have value as a store of value or investment asset.

However, it is still possible that the value of Bitcoin could fall for other reasons.

What could cause Bitcoin’s value to plunge? 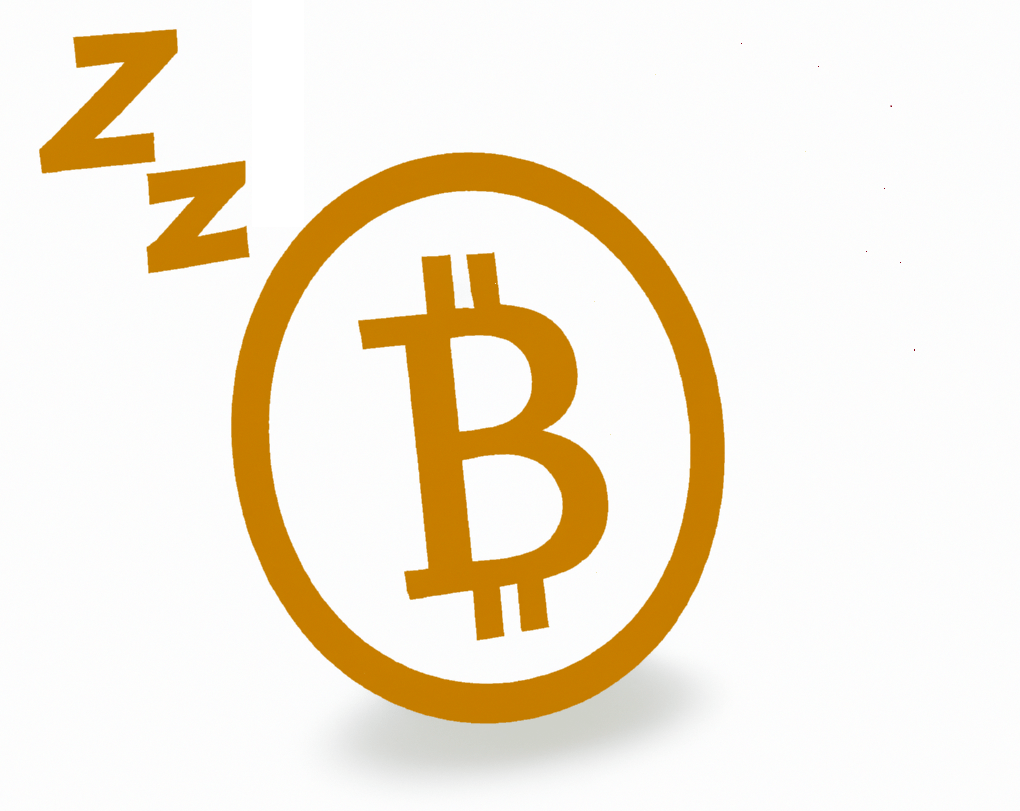 Bitcoin is no exception: in recent years, its value has risen steadily thanks to the growth in demand.

However, there are several factors that could cause the price of bitcoin to fall.

One of these factors is if the government decides to crack down and make the possession or use of bitcoin illegal.

This would potentially reduce the demand for the currency and cause its price to collapse.

Another possibility is that another currency replaces Bitcoin as the preferred method of exchange – this could happen if a new cryptocurrency emerges that is superior in some way or simply becomes more accepted than Bitcoin.

So far, however, this has not even come close, despite the fact that there are already over 20,000 other cryptocurrencies, according to coinmarketcap.com.

Finally, people could lose faith in Bitcoin for a variety of reasons (perhaps due to a major hack or security breach), causing them to sell their holdings en masse, causing the price to drop sharply.

Of course, whether any of these things will actually occur remains to be seen, but they represent potential risks that investors should be aware of before buying bitcoin.

How likely is it for Bitcoin to go to zero?

It is impossible to determine how likely it is that bitcoin will go to zero, as the future value of bitcoin depends largely on speculation.

However, if enough people lose faith in bitcoin and sell their holdings, the price could collapse.

When assessing whether bitcoin could potentially go to zero, it is important to consider all the factors that contribute to its value.

Currently, the price of bitcoin is determined by three main factors:

If one of these driving forces were to disappear completely, the price would likely collapse very quickly towards zero.

For example, if everyone holding bitcoin as an investment suddenly decided to sell their holdings en masse, enormous selling pressure would be created and prices would plummet.

Similarly, if there were no longer any people willing to use bitcoin as a currency – perhaps because another cryptocurrency has emerged that is better suited for this purpose – then we would again see huge selling pressure and prices fall towards zero.

Of course, even if all these collapses were to occur at once, they might not be enough to immediately push the price of bitcoin towards zero.

After all, there are many holders who have invested heavily in bitcoin and are simply waiting for the value to be sustained before selling; moreover, more people are interested in the asset class lately and may be patient enough to see how these events unfold before they start selling in a panic.

However, under these conditions, it seems quite plausible that the price of bitcoin could go to zero or close to it, depending on how events unfold over the long term.

What would happen if Bitcoin did go to zero?

If bitcoin were to go to zero, it would be a blow to those who have invested in the currency.

Losing their entire investment could cause many people to lose faith in bitcoin and cryptocurrencies in general.

This could cause even more currencies to go to zero, creating a domino effect that would destroy the cryptocurrency market.

Can anything be done to prevent a total collapse in value?

As the value of bitcoin has fallen by more than 70 per cent in recent months, after its all-time high of $69,000, many people are wondering if anything can be done to prevent a complete collapse in value.

While there is no guarantee that anything can completely stabilise the currency, there are some steps that can help mitigate price fluctuations.

One possibility is to increase the regulation and supervision of the exchanges on which bitcoin is traded.

This could help prevent manipulation by large investors and make the market more stable as a whole.

Another possibility is to continue using and investing in bitcoin, which would probably provide support for its value and prevent it from falling too sharply. Of course, even with these measures in place, there is always the possibility of a sharp drop in value – as we have seen before in other asset bubbles, such as the real estate market or technology stocks.

However, taking action to improve stability can at least reduce the likelihood of a complete collapse. As far as bitcoin is concerned, there are two views.

Some believe that the digital currency is a revolutionary new way of doing transactions and has the potential to become a global standard. Others see bitcoin as a speculative investment with no intrinsic value, which will collapse sooner or later.

So why do some think Bitcoin will become worthless?

There are a few key reasons why some people believe that Bitcoin may ultimately become worthless.

Firstly, unlike traditional fiat currencies that are backed by governments or physical assets, Bitcoin is not tied to anything tangible, which can be unsettling for some investors.

Then secondly, the fact that the supply of Bitcoin is limited – with only 21 million ever to be mined, and over 19 million already mined – could create deflationary pressures if demand for the currency wanes while the supply remains fixed.

Finally, many newcomers to the world of cryptocurrencies may view them simply as a gamble, rather than a sound investment, because they don’t fully understand how they work.

Together, these factors suggest that investing in Bitcoin carries a significant downside risk, even as the possibility of its value continuing to rise remains.

FAQs in relation to Can bitcoin go to zero?

Can bitcoin crash to zero?

No, bitcoin cannot collapse to zero. There are several reasons for this:

What happens if my bitcoin goes to zero?

If the value of your bitcoin falls to zero, it means that it has no value and cannot be used as a form of currency. You will have lost all your invested money.

Bitcoin can become worthless for a number of reasons. One of these is that the technology behind Bitcoin – the blockchain – becomes obsolete and is replaced by something else.

Another possibility is that governments oppose cryptocurrency trading and exchanges, making it difficult or impossible to buy or sell Bitcoin.

Finally, if people lose faith in Bitcoin as an investment vehicle or currency, its value could plummet. If you want to learn more about Bitcoin and cryptocurrencies, drivemarkets.com is the perfect place for you! We offer platform reviews, exchange reviews, how-to guides and much more.