What is blockchain: applications of the technology

You are here: Home1 / What is blockchain: applications of the technology 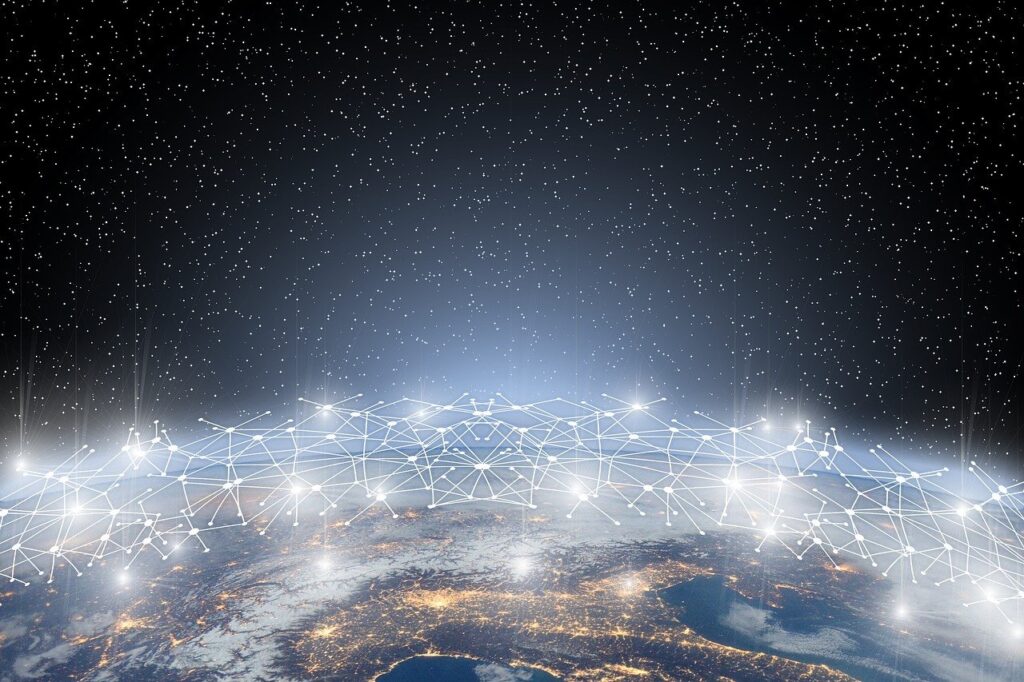 You’ve probably heard the term ‘blockchain’ a lot lately, but what does it actually mean and how does this technology work? And most importantly, what can it do for your business? Basically: what is blockchain?

The rise of blockchain – the beginning of the technology

Blockchain technology was first developed in 2008 as the underlying system for Bitcoin, the world’s first cryptocurrency

. However, since then blockchain has been adapted for applications far beyond digital currency. In fact, blockchain has the potential to revolutionise almost every type of business or industry imaginable.

– Blockchain technology is still in its early stages, but already many companies and organisations are experimenting with its use to solve real-world problems. As the technology continues to develop in the coming years, it is likely that we will see even more innovative applications of blockchain.

– It offers a number of advantages over traditional databases, including greater security, better performance and lower costs. As blockchain technology continues to develop in the coming years, we are likely to see even more innovative blockchain applications.

Blockchain: what is it and how does it work?

“The blockchain is a shared and secure record of every transaction that has ever taken place on the web, from money to music to scientific data” – say Don and Alex Tapscott, authors of the book Blockchain Revolution (2016). “Each transaction is a ‘block’ that is added to the ‘chain’ in chronological order.”

The global stock market is traded on centralised exchanges, where broker-dealers trade with each other. However, one day blockchain technology could allow shares, bonds and other assets to be traded directly between individuals, without the need for a central exchange. This would make transactions faster, cheaper and safer.

Blockchain technology could also be used to create ‘smart contracts’ – self-executing contracts that can automate the execution of contractual terms.

Applications of blockchain in business and economics

Some of the most promising applications of blockchain include:

How can blockchain benefit your company? Let’s take a closer look at some potential use cases.

If you manage a supply chain, blockchain can help you track products as they flow through the system. By recording each transaction on the blockchain, it can create an immutable record of where the product has been and who has handled it. This information can be used to optimise the supply chain and ensure product safety.

Another important application of blockchain technology is identity verification. In our current system, our identity is verified by central authorities such as banks or government agencies. However, this process is far from perfect.

In short, the blockchain could be used to create a decentralised identity database that can be verified by any user on the network. In theory, this would make it much more difficult to create false identities and commit fraud.

Another promising application of blockchain is identity verification. By storing identity information on the blockchain network, companies can more securely verify the identity of their customers and employees. This is particularly useful for fraud prevention.

Smart contracts on the blockchain 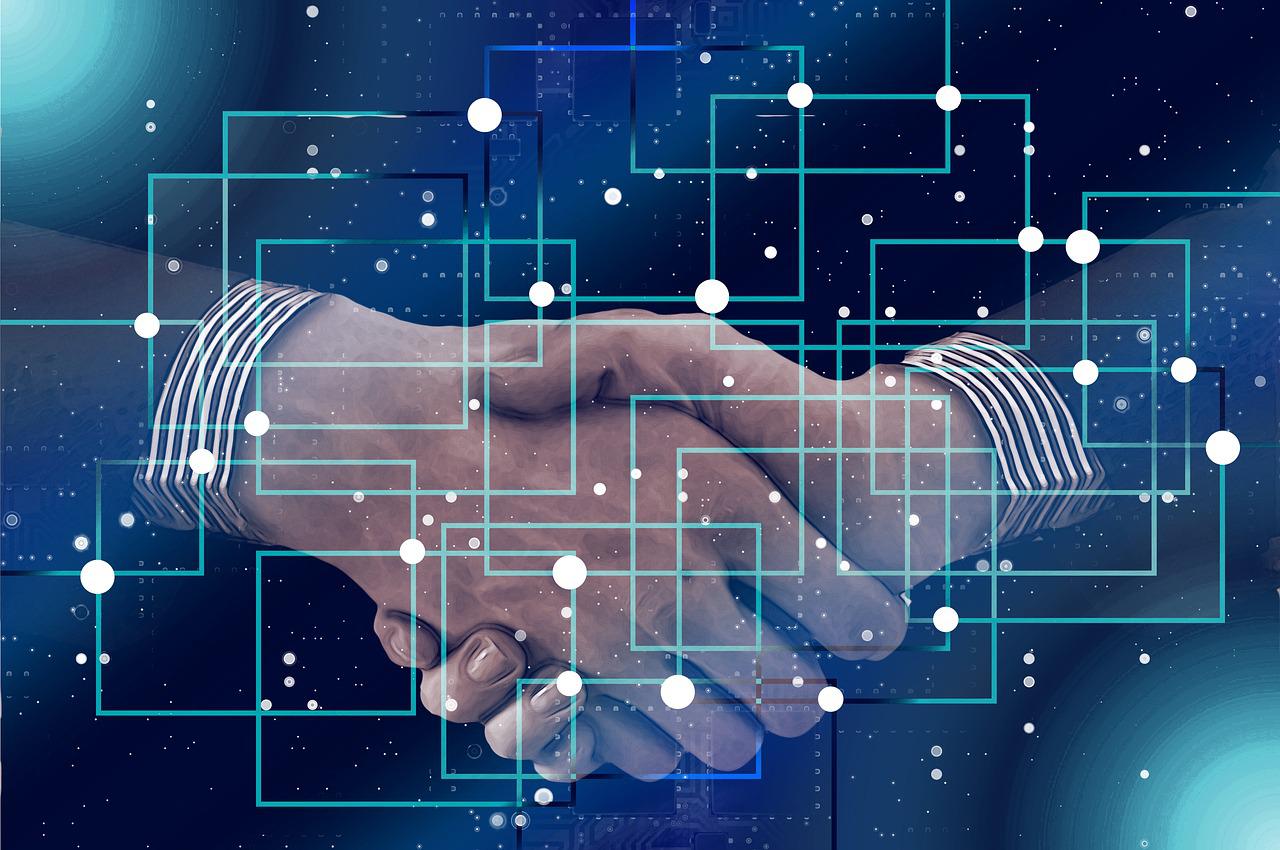 A smart contract is a computer protocol designed to digitally facilitate, verify or enforce the negotiation or execution of a contract. Smart contracts enable reliable transactions without the involvement of third parties. These transactions are traceable and irreversible. Proponents of smart contracts argue that many types of contractual clauses can be made partially or fully self-executing, or both. The goal of smart contracts is to provide certainty, which is better than traditional contract law, and to reduce other transaction costs associated with contracting.

An important application of blockchain technology is the development of so-called smart contracts. A blockchain platform, such as Ethereum, typically supports a virtual machine (Ethereum Virtual Machine) that allows developers to write decentralised applications (Daps) consisting of smart contracts. These are blockchain-based programmes that run automatically based on the code and protocol of the blockchain.

Although blockchain technology can be used for various purposes, one of its most valuable potential applications is the creation of smart contracts.

Smart contracts are digital contracts that self-execute and self-adjust according to a pre-programmed code. This means that once certain conditions are met, the contract will automatically enforce its provisions without the need for further input from either party. The main advantage of smart contracts is that they can help reduce or eliminate counterparty risk.

Thanks to blockchain technology, you can now protect your copyright more efficiently and securely. With blockchain, you can mark his work over time and create a permanent record of ownership that cannot be falsified. This means that if he ever needs to prove his ownership of a work, he will have solid and irrefutable proof.

Overall, blockchain offers a more secure and effective way to protect your copyright. If you are looking for a way to ensure the protection of your work, blockchain could be the solution for you.

Blockchain-based voting can be done in several ways. One popular method is called proof of stake (PoS). In PoS-based systems, each voter has a certain number of ‘stakes’, i.e. the weight of their vote. The higher the participation of a voter, the greater the weight of his vote. This system is designed to encourage voters to participate in elections, as their vote will have a greater impact on the outcome.

Another type of blockchain voting system is delegated proof of participation (DPoS). In DPoS-based systems, voters elect ‘delegates’ who then vote on their behalf. Delegates are usually selected on the basis of their reputation or track record. The system aims to increase participation in elections by making it easier for voters to have their say.

Blockchain-based voting systems are still under development and not yet widely used. However, they hold promise for improving the fairness and transparency of elections. 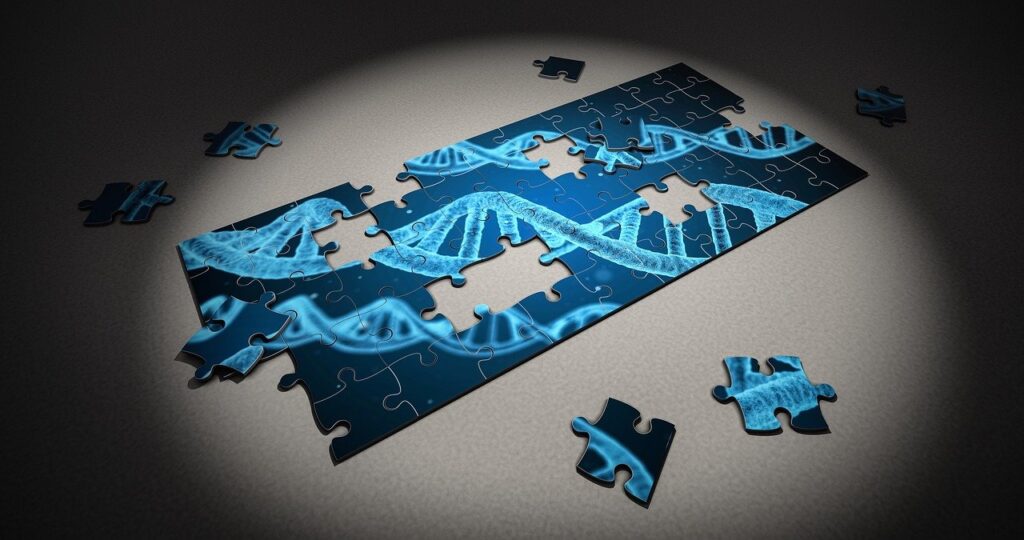 Blockchain is a relatively new technology that could revolutionise data management in healthcare. Blockchain is a distributed database that enables secure, transparent and tamper-proof storage of data. This makes it ideal for tracking sensitive data such as medical records and financial transactions.

Technology has always played an important role in the healthcare sector. Over the years, various healthcare IT systems have been developed to make the sector more efficient, from tracking patient records to managing insurance claims and payments. However, these systems are often complex and distributed, which can lead to errors and inefficiencies.

Blockchain can be used in healthcare in many different ways. For example, it can be used to create a national health information network linking different healthcare organisations. This would allow for a secure exchange of data between organisations, as well as potentially reducing errors and increasing efficiency. The blockchain could also be used to create a patient-controlled medical record, giving patients more control over their data.

In the future, blockchain is likely to become an important part of healthcare data management. It has the potential to improve the efficiency of the healthcare sector and give patients more control over their own data.

Another area where blockchain can be used is in property records. By storing property data on the blockchain, companies can more easily track property ownership and transfer it if necessary.

Blockchain can streamline these processes by providing a secure, decentralised registry to store data. This can help reduce costs and increase efficiency, while providing more accurate data and resistance to tampering.

Blockchain has the potential to streamline the loan application and approval process for both borrowers and lenders. By creating a secure and tamper-resistant digital transaction ledger, blockchain can provide a single source of truth for all parties involved in a loan. This can help reduce processing time and costs, while preventing fraud and reducing risk.

For borrowers, blockchain can provide a more efficient way to apply for and obtain credit. For example, blockchain-based applications could be used to verify identity and creditworthiness, track documents and manage loan repayments. All this would take place in one place, on a secure, decentralised platform.

Lenders could also benefit from blockchain technology. By using blockchain to track loans and payments, lenders could gain valuable information about the behaviour of borrowers. This will help them assess risk and make more informed lending decisions. In addition, blockchain could help lenders streamline the loan application and approval process, saving time and money. 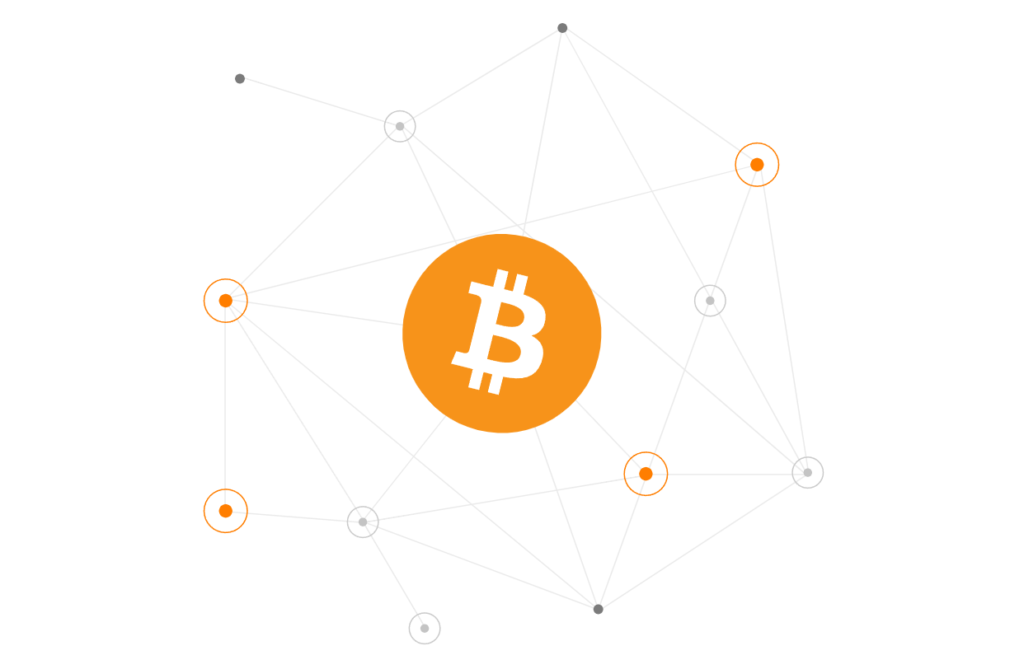 What is a Private Blockchain

A private blockchain is an authorised network that only approved participants can join and access. Transactions on a private blockchain are not publicly visible, but are verified through a consensus process between network members.

What is a ‘hybrid’ blockchain

An example of a hybrid blockchain is Hyperledger Fabric, which is an open source framework for creating blockchain applications.

Hyperledger Fabric allows plug-and-play components that can be easily configured to meet the needs of a specific application. This makes it suitable for use in various sectors, from banking to healthcare to supply chain management.

Another example of a hybrid blockchain is EOSIO, which is a blockchain platform for building decentralised applications. EOSIO uses a delegation model that allows users to choose block producers who approve transactions and add blocks to the blockchain. Block producers are selected by the community and those selected receive a reward for their services. EOSIO also offers features such as account and permission recovery, making it suitable for enterprise applications.

A sidechain blockchain is a blockchain that works in parallel with another blockchain. Transactions on the sidechain are visible on the main blockchain, but are not verified by it. This allows for greater flexibility in terms of transaction types and privacy.

Examples of sidechains in the real world are Liquid Network and RootStock (RSK) in Bitcoin. Since both sidechains are connected to Bitcoin’s main network, only activities involving Bitcoin are possible. Liquid Network is an open source sidechain developed by Blockstream, built on top of Bitcoin’s main network. Using sidechain-specific features, Liquid Network’s block discovery time is just one minute, much faster than Bitcoin’s 10-minute block discovery time. This means that 10 times more blocks can be added to the sidechain than to Bitcoin’s blockchain. The network also allows users to transact digital assets more privately, hiding the amount and type of assets transferred.

What is an ‘authorized’ blockchain?

A consortium-type blockchain is similar to a private blockchain, but is managed by a group of institutions rather than a single entity. This type of blockchain is often used in enterprise applications where multiple organisations need to securely exchange data.

Consortium blockchains are authorised blockchains managed by a group of organisations rather than a single entity, as is the case with private blockchains. Therefore, consortial blockchains are characterised by greater decentralisation than private blockchains, which results in a higher level of security. However, creating consortia can be a difficult process, as it requires the collaboration of multiple organisations, which presents logistical challenges and potential antitrust risks (which we will discuss in a later article). Furthermore, some supply chain participants may not have the technology or infrastructure to implement blockchain tools, and those that do may find the upfront costs too high a price to pay to digitise their data and connect it to other supply chain participants. A popular suite of blockchain consortium solutions for the financial services sector and beyond was developed by enterprise software company R3. In the supply chain sector, CargoSmart has created the Global Shipping Business Network, a non-profit blockchain consortium that aims to digitise shipping and enable maritime operators to collaborate more closely.

As can be seen, blockchain has many potential applications in various sectors. In particular, blockchain has the potential to disrupt the way we currently think about data management and security. Although blockchain is still in the early stages of development, it is worth keeping an eye on this emerging technology to see how it could impact our lives in the future.